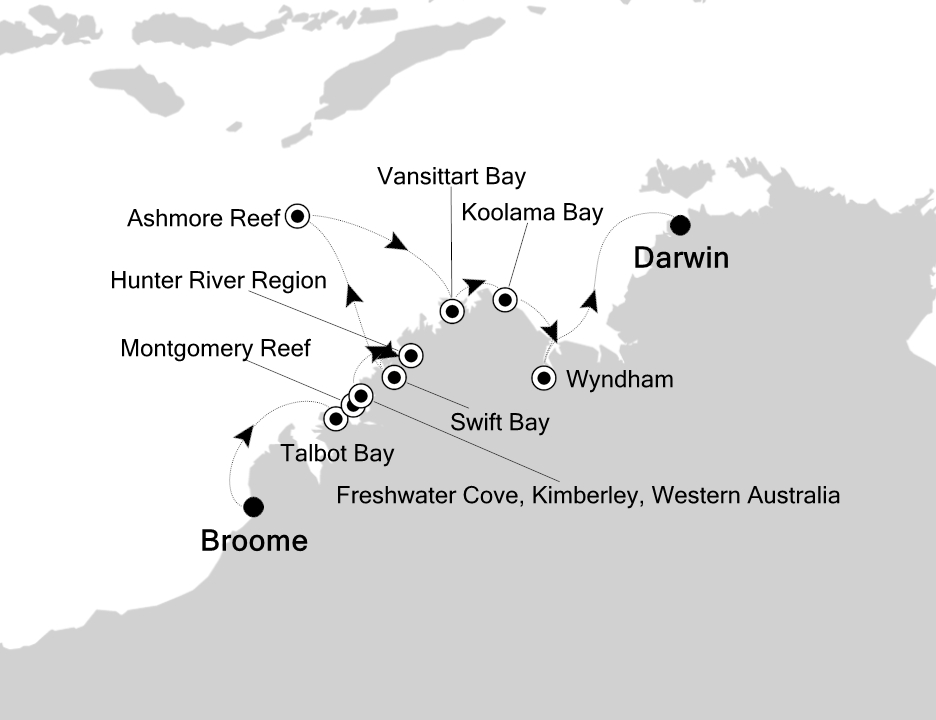 Traffic in the Broome Harbour (a very busy working harbour) is restricted, requiring special permits for all vehicles accessing the pier area. Guests are not permitted in this area on an individual basis. In order to make disembarkation as smooth as possible Silversea will be providing a group motorcoach transfer from the pier to the airport.  This transfer will depart shortly after the ship is cleared.  Exact timings will be communicated by the ship's staff.

Guests who do not wish to go to the airport immediately following disembarkation will be transferred to Pearl Luggers, located 10 - 15 minutes from the airport, where taxis are available for hire.

The King George Falls is one of the Kimberley’s most magnificent natural wonders. At 80 meters (260 feet), the thundering spectacle of twin cascades are among the highest in Australia. The river weaves through an amazing landscape of near vertical red rock formations and a parade of wildlife — carnivorous saltwater crocodiles and amazing birdlife, including giant raptors and the Brahminy Kite. Please note: All destinations on voyages in the Kimberley region, and the order in which they are visited, are subject to tidal variations and weather conditions. Other destinations may be visited in lieu of the stop described above.

Wyndham is a small settlement with the spirit of a Kimberley outback township. It was established in 1886 with the Halls Creek gold rush and sits on the Cambridge Gulf where several rivers converge. Today Wyndham has a population of roughly 900 people and operates largely as a port exporting cattle, servicing the mining industry and hosting a few small ships. For these vessels Wyndham is a gateway to the breathtaking Bungle Bungle mountain range and the nearby Ord River. The Bungle Bungle Mountains in Purnululu National Park are now a World Heritage Site. In excess of 350 million years have shaped geological formations of giant orange and black striped domes rising out of the ground into a landscape unlike any other. Known to the local Aboriginal people for thousands of years, the Bungles were only discovered by the outside world in the mid-1980s. Conversely, cruising the peaceful and tree-lined Ord River is a chance to look for freshwater crocodiles, fruit bats, short-eared rock wallabies and a variety of birds, including Mangrove Herons and Mangrove Gerygones. Please note: All destinations on voyages in the Kimberley region, and the order in which they are visited, are subject to tidal variations and weather conditions. Other destinations may be visited in lieu of the stops described.

Darwin is Australia's most colorful, and exotic, capital city. Surrounded on three sides by the turquoise waters of the Timor Sea, the streets are lined with tropical flowers and trees. Warm and dry in winter, hot and steamy in summer, it's a relaxed and casual place, as well as a beguiling blend of tropical frontier outpost and Outback hardiness. Thanks to its close proximity to Southeast Asia and its multicultural population it also seems more like Asia than the rest of Australia. Darwin is a city that has always had to fight for its survival. The seductiveness of contemporary Darwin lifestyles belies a history of failed attempts that date from 1824 when Europeans attempted to establish an enclave in this harsh, unyielding climate. The original 1869 settlement, called Palmerston, was built on a parcel of mangrove wetlands and scrub forest that had changed little in 15 million years. It was not until 1911, after it had already weathered the disastrous cyclones of 1878, 1882, and 1897, that the town was named after the scientist who had visited Australia's shores aboard the Beagle in 1839. During World War II it was bombed more than 60 times, as the harbor full of warships was a prime target for the Japanese war planes. Then, on the night of Christmas Eve 1974, the city was almost completely destroyed by Cyclone Tracy, Australia’s greatest natural disaster. It's a tribute to those who stayed and to those who have come to live here after Tracy that the rebuilt city now thrives as an administrative and commercial center for northern Australia. Old Darwin has been replaced by something of an edifice complex—such buildings as Parliament House and the Supreme Court all seem very grand for such a small city, especially one that prides itself on its casual, outdoor-centric lifestyle. Today Darwin is the best place from which to explore Australia's Top End, with its wonders of Kakadu and the Kimberley region. 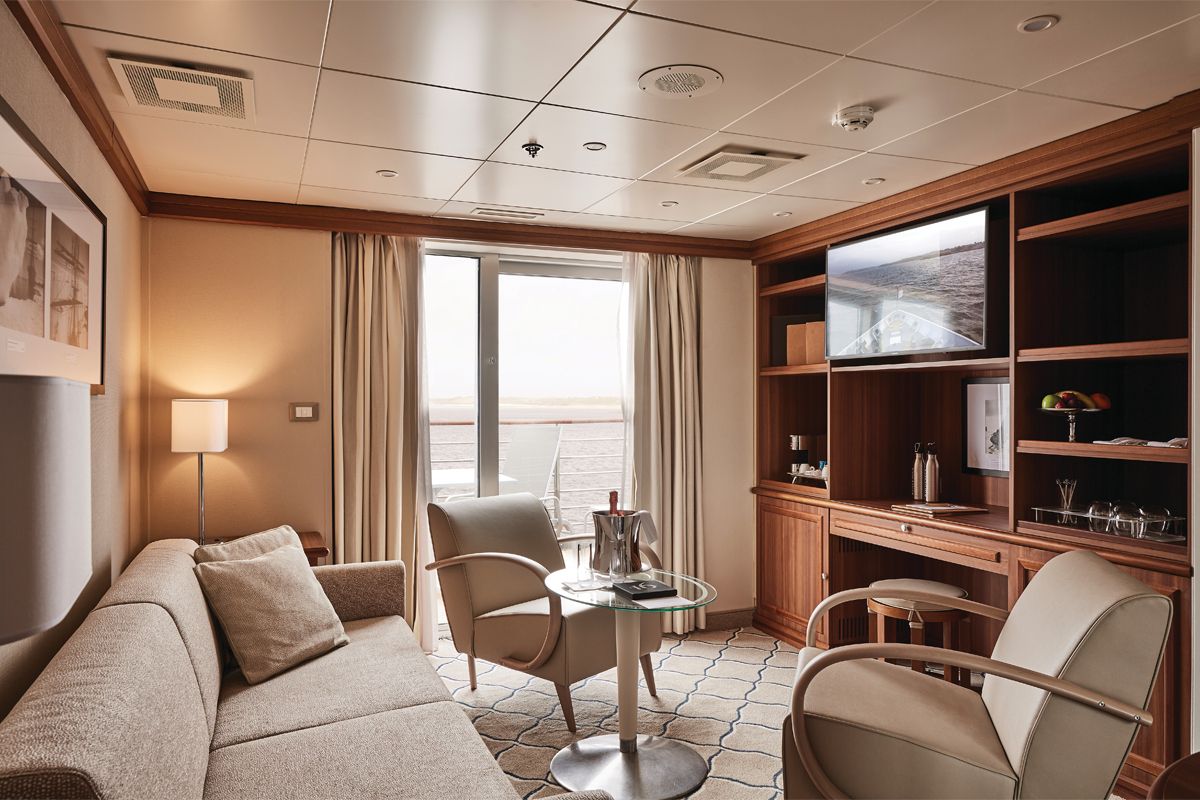 FROM US$ 30,600
with early booking bonus
REQUEST A QUOTE 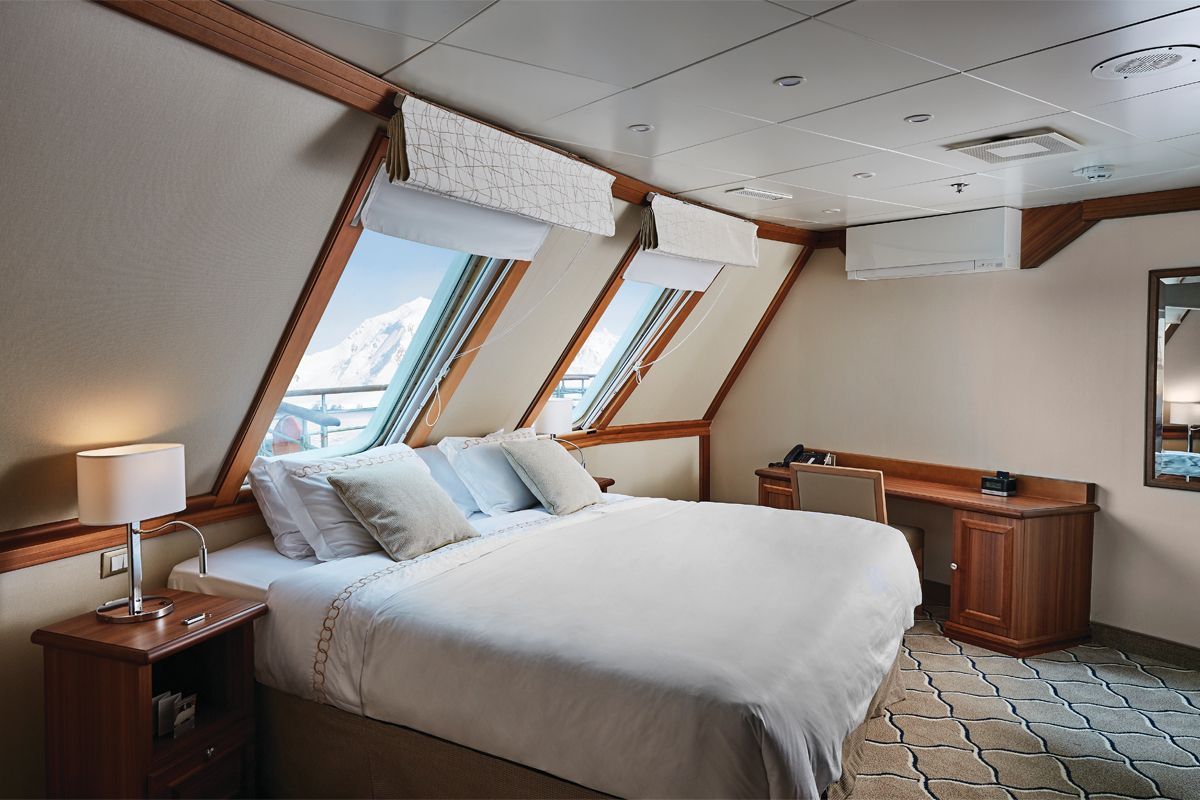 FROM US$ 27,800
with early booking bonus
REQUEST A QUOTE 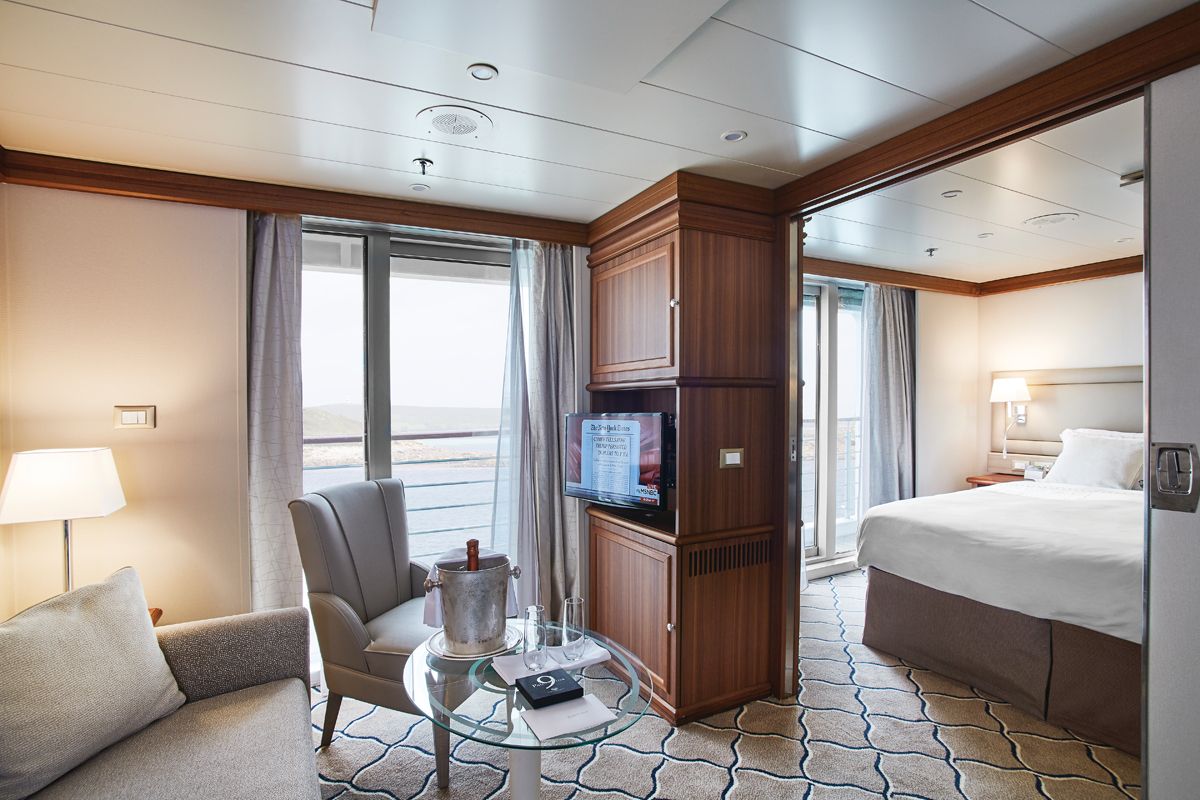 FROM US$ 27,800
with early booking bonus
REQUEST A QUOTE

FROM US$ 26,400
with early booking bonus
REQUEST A QUOTE 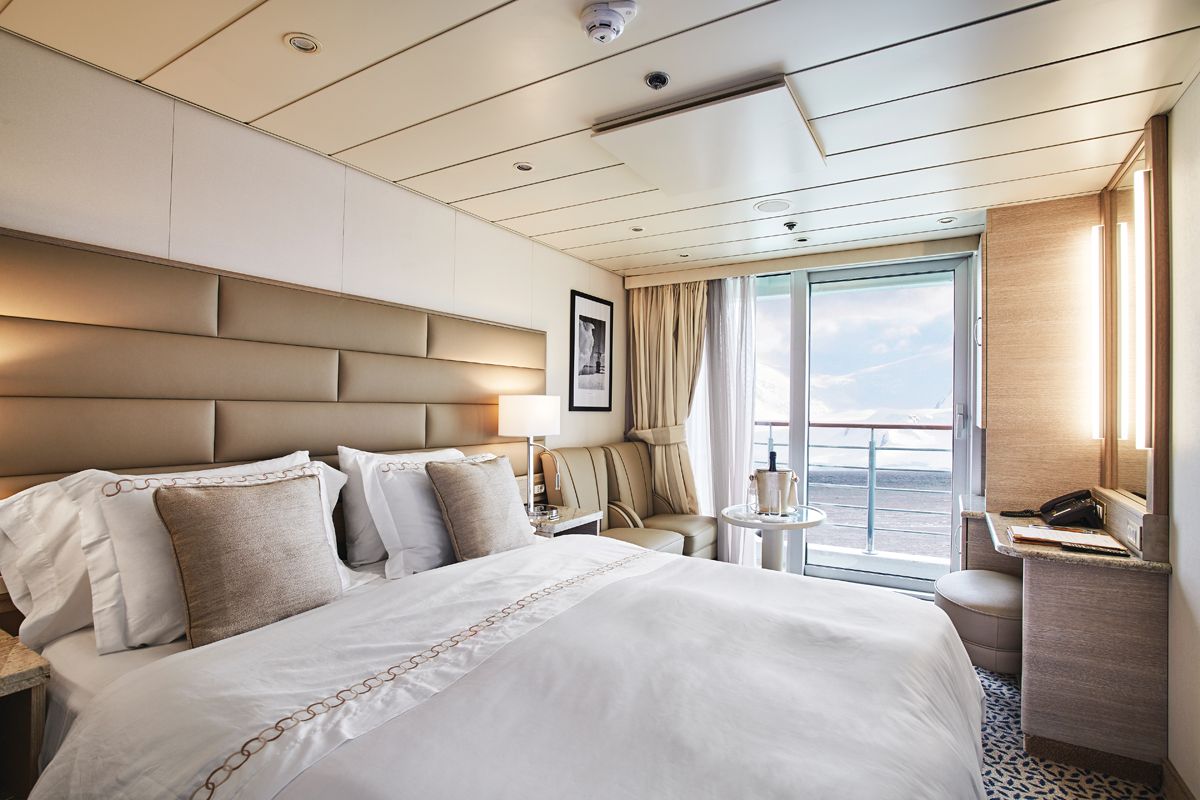 FROM US$ 19,900
with early booking bonus
REQUEST A QUOTE 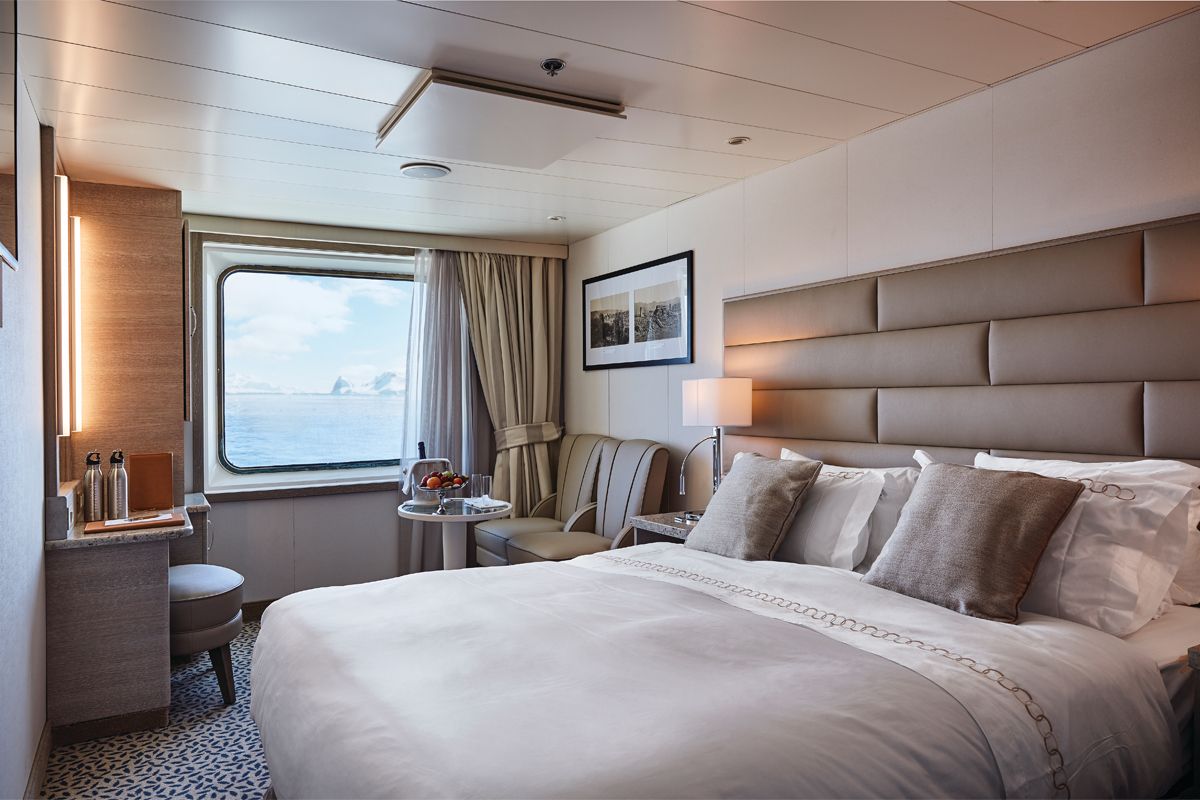 FROM US$ 14,100
with early booking bonus
REQUEST A QUOTE 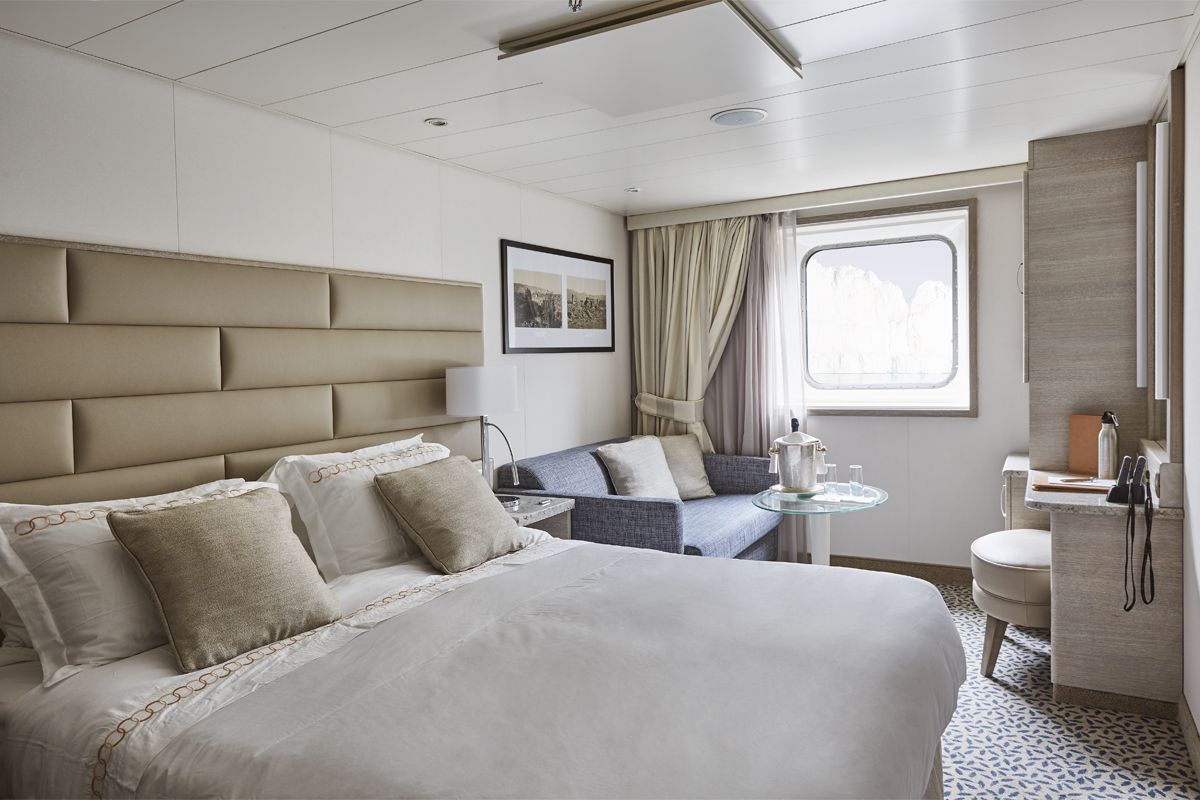 FROM US$ 13,500
with early booking bonus
REQUEST A QUOTE 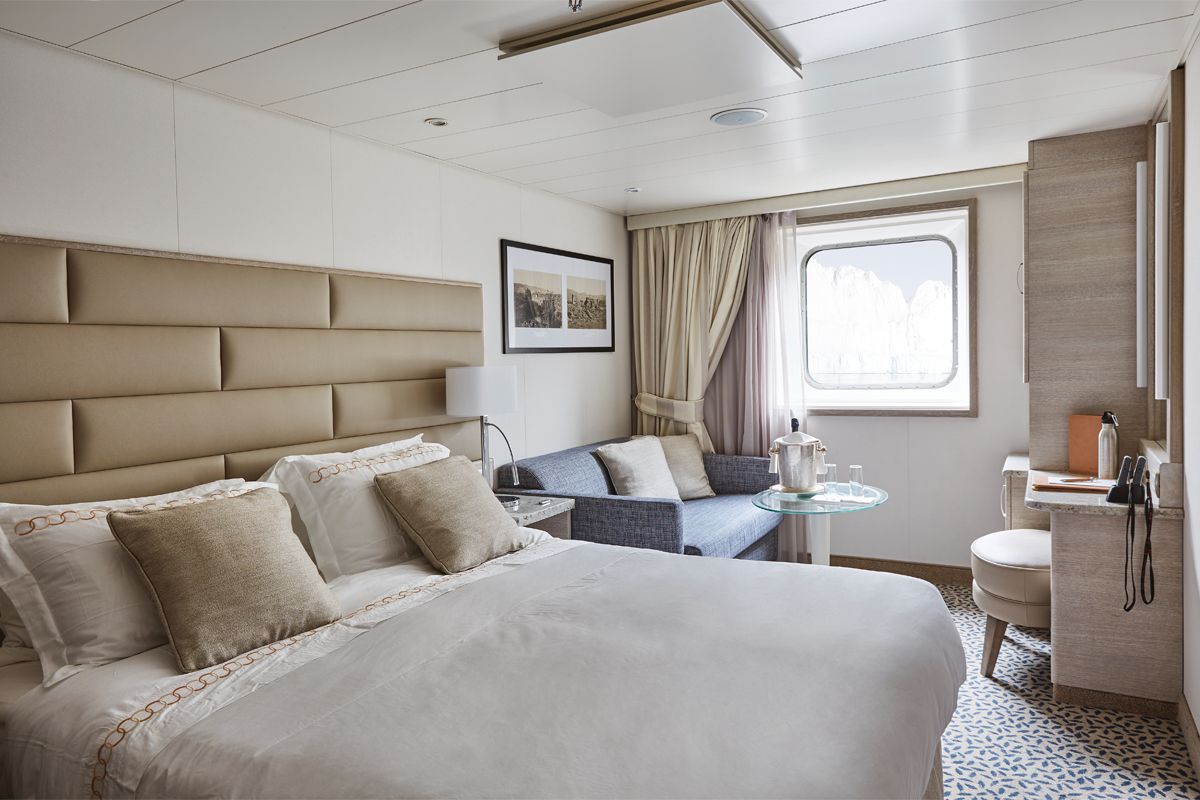 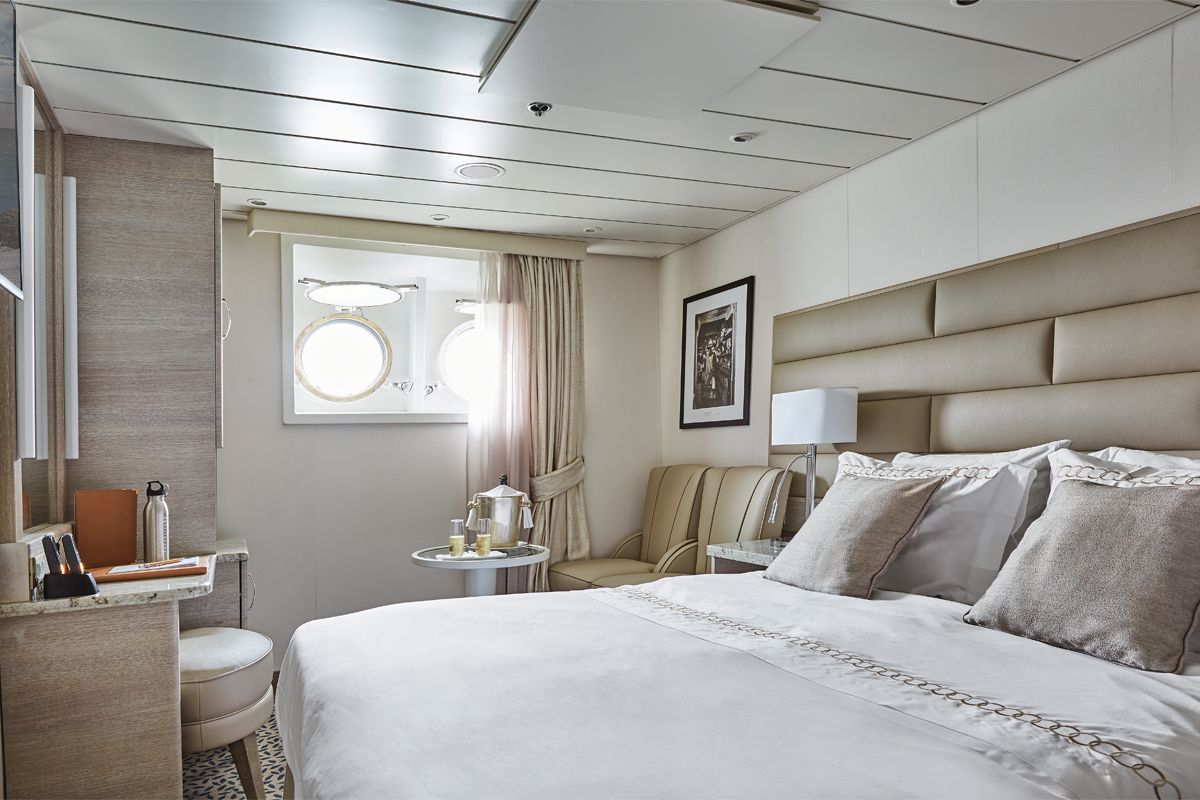